Search for a company in French Riviera

Want to Run Your Own
My Guide Website?
Find Out More 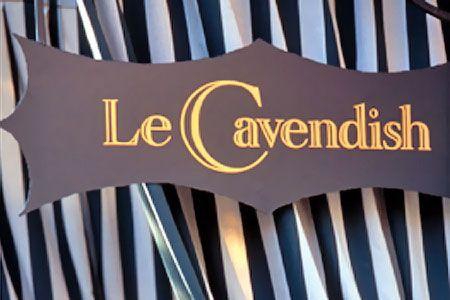 This historical four-star beauty of a hotel was built in 1897 and completed renovated in 2001, keeping its most charming characteristics. This hotel has seen many sights in Cannes and around the French Riviera in its day. The classical architecture of the magnificent 19th Century building façade remains, as does the 1920s elevator and the simply stunning Carrara marble staircase. The trendy location of Le Cavendish hotel is just minutes from La Croisette and the renowned Palais des Festivals. Beaches and entertainment are within easy access.

Create & Share your own Guide to French Riviera with friends and family!

We Are Part of the My Guide Network!