Search for a company in French Riviera
Advertisment 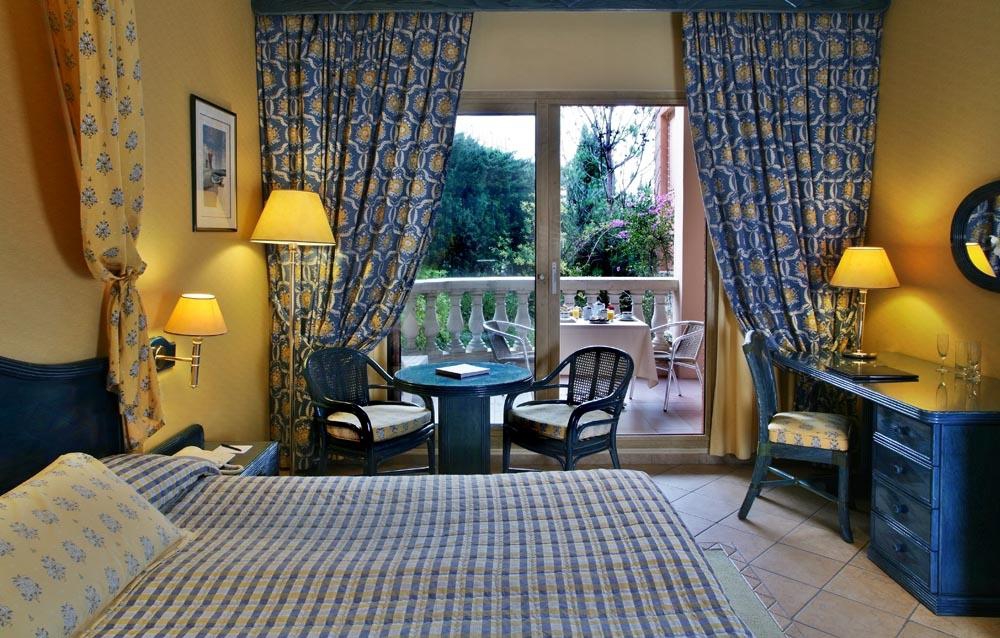 The exotic four-star Tiara Miramar Beach Hotel can be found between Cannes and St. Tropez. Located 40 km from the Nice Cote d’Azur International Airport and seated on the edge of the Théoule-sur-Mer, it claims one of the most beautiful spots along the entire French Riviera. It is quite near Cannes and the infamous Croisette area and adjacent to Mandelieu-La Napoule. Near this charming hotel destination is Estérel River, bounding into the Mediterranean Sea with leaps and roars.

The hotel is managed by Mr Joël Cardon, a graduate of the Paris School of Advanced Business Studies. He has spent his international hotel career with Eldorador and Le Méridien, and more recently started working as a consultant in European hotel management. He is now reacquainting himself with the French Riviera, where he is working for the third time.

Create & Share your Guide to French Riviera with friends and family!

We Are Part of the My Guide Network!